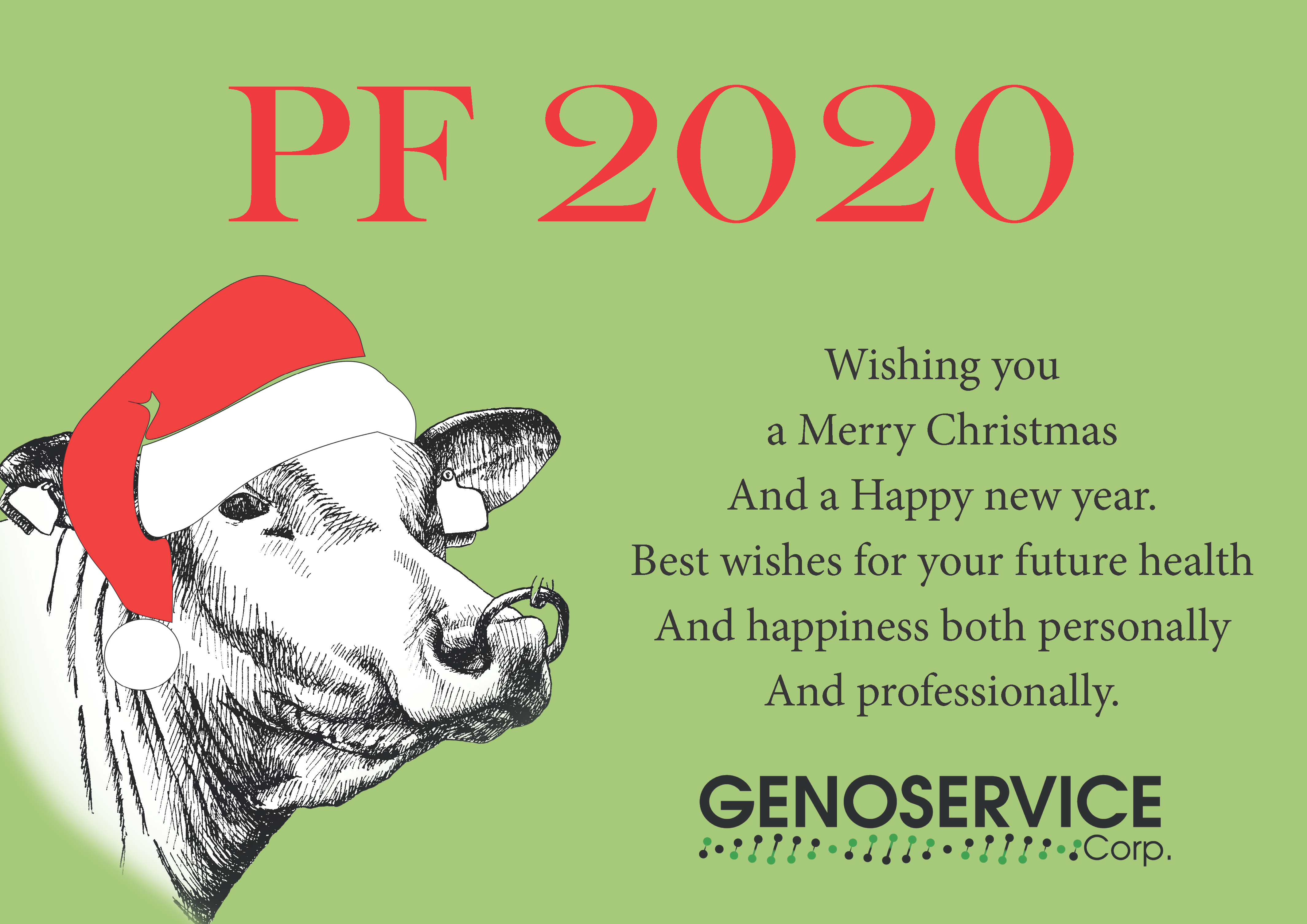 An animal and livestock production show was held on the premises of the Brno Trade Fairs from 12th to 15th May 2019. Nearly 40,000 visitors came to see the show in spite of the inclement weather. About 1,000 animals from the best Czech breeders were presented there. The fair was attended by about 200 exhibitors dealing with feed production, and veterinary, reproductive, milking and breeding technologies. New developments in the area of livestock breeding showed possibilities of improving productivity, economy and the well-being of animals. The National Livestock Show and the National Hunting Show were held alongside the AnimalTech show. 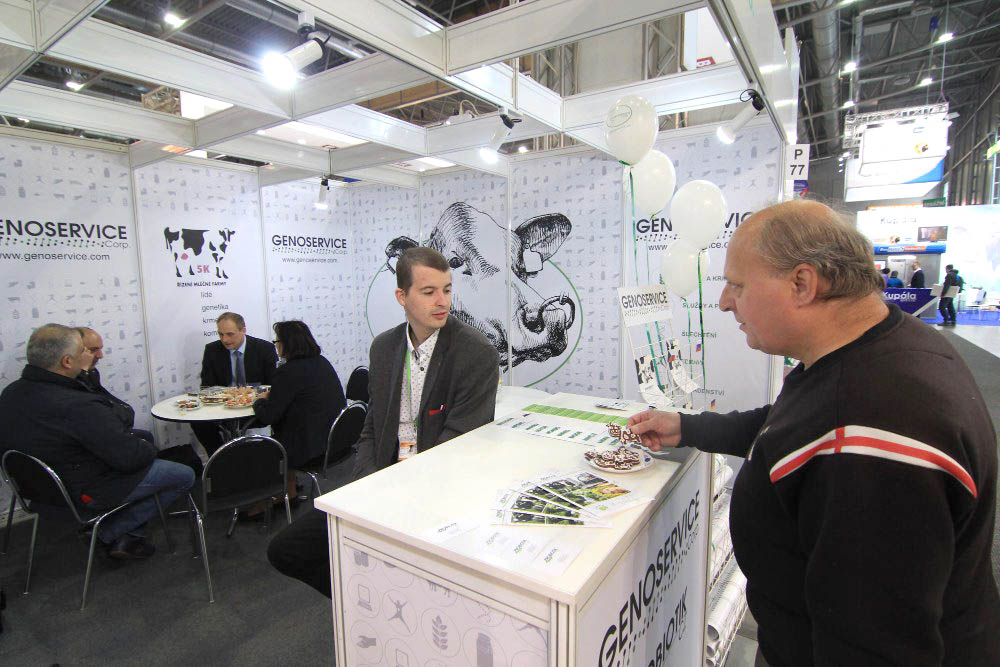 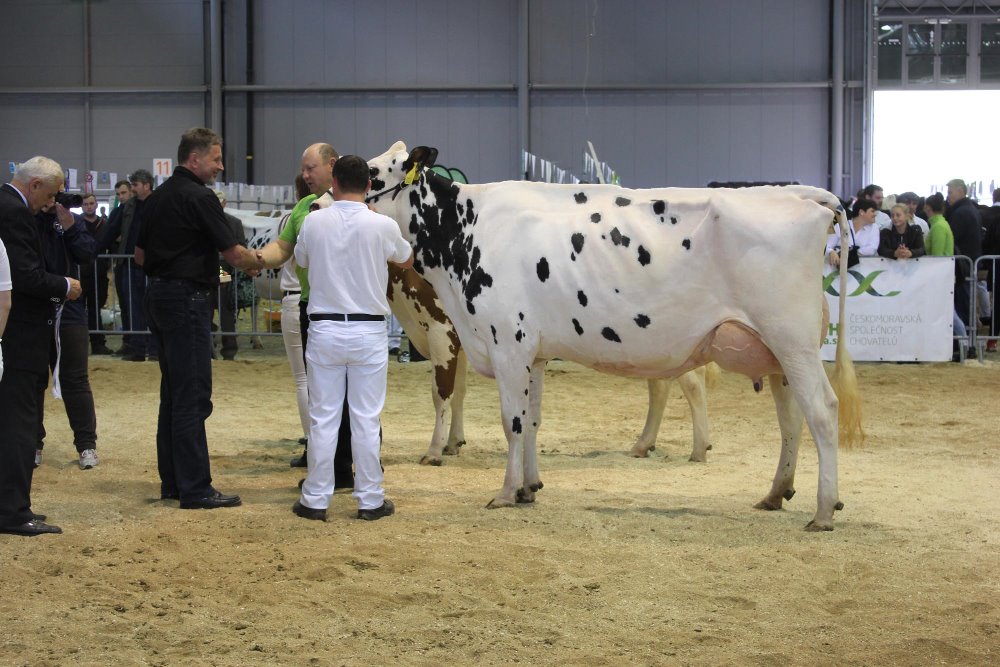 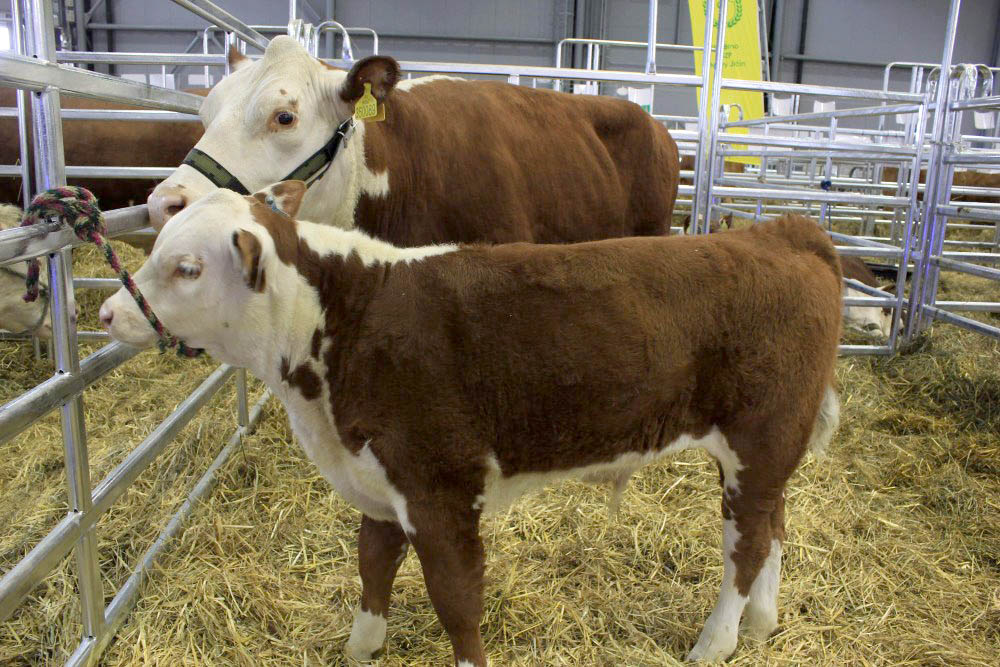